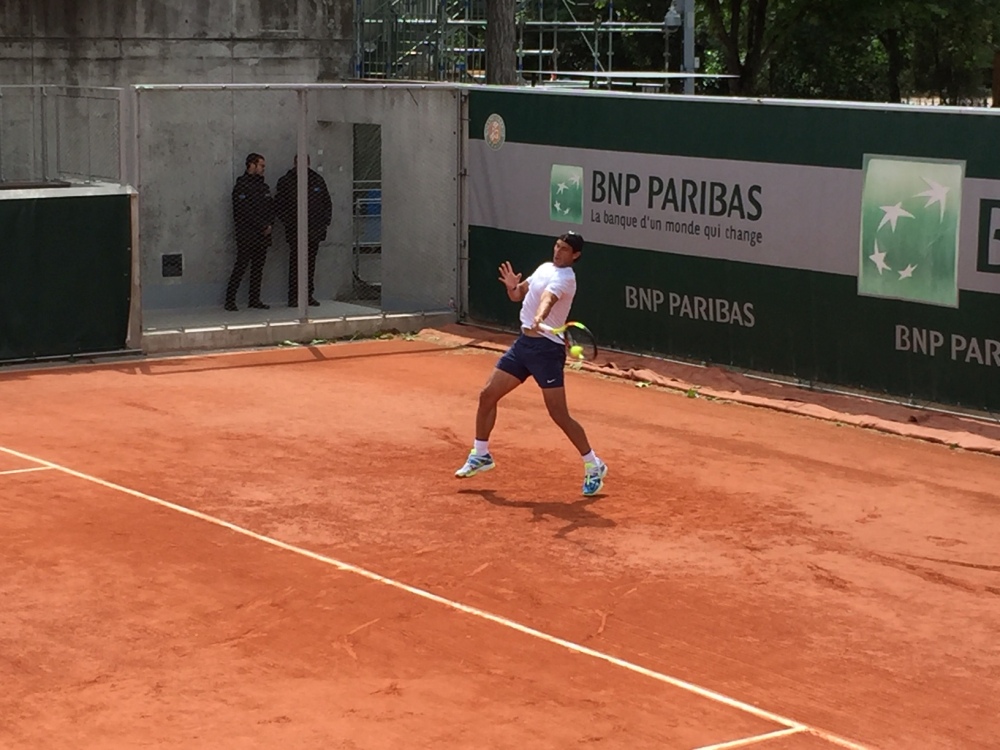 * Tsitsipas is always introspective in his comments regarding tennis and life.  Greek philosophy lives!